How best to protect us from ionizing radiation?
Despite the establishment of technical radiation standards, the harmful effects of radiation exposure continue to be a major issue in the nuclear world. Obviously, radiation protection is not a strictly techno-scientific issue.

Living with Radiation turns our attention to nuclear diplomacy as a means for understanding how our scientific knowledge about radiation protection has been shaped by diplomatic, social, economic, and political concerns. Our research marks a diplomatic turn in the history of science.

A Diplomatic Turn in History of Science 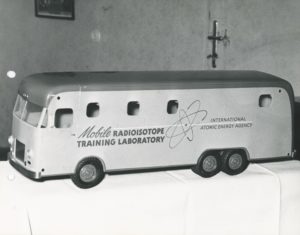 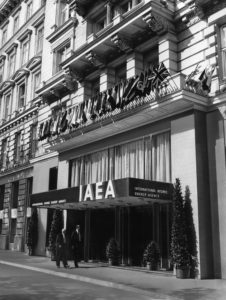 Final ERC results will affect those who 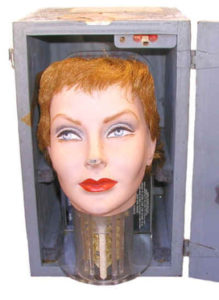